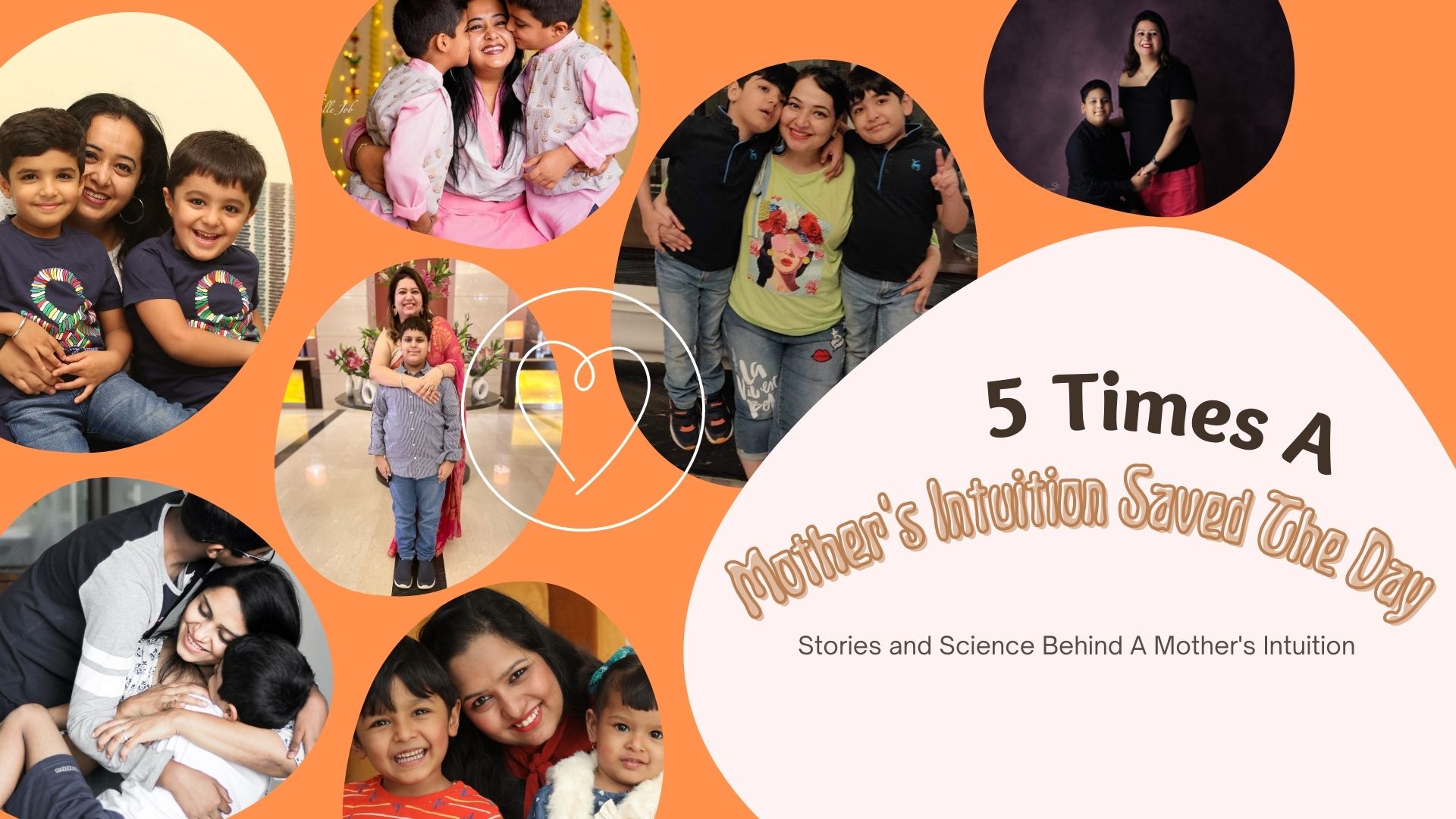 A mother’s  instinct is a very powerful 6th sense that exists. Let’s learn to trust ours

Being a mom to a 15- year and a 10-year-old, the one thing I have learned is to trust my gut when it comes to my kids and their well-being. It’s the age of social media and with so much information being shared on different platforms, it’s quite easy to get confused and lost. And trust me I am not alone, any mom that you speak to will vouch for this #MomWaliFeeling they have.

So What Is Mother’s Instinct or #SahiWaliFeeling?

If I had to explain the science behind it, then it’s a decision we moms take without any analytical reasoning. Antonio Damasio, M.D., Ph.D., a neuroscientist, and professor at the University of Southern California, believes that past emotional experiences create future gut feelings.

However, a mother should operate from an area of calm while taking a decision based on her gut feeling rather than anxiety about her child, or else our instincts when unbalanced, tends to lead us in the wrong direction.

To delve into this further, I spoke to moms in my circle and was not surprised at the moments they felt that their Mother’s Instinct saved the day.

I can actually, look back at many incidents and recall how my #SahiWalifeeling has come into play. Going back a few years, my little one was just 3.5 years old then and was very naughty. Once my help gave him a glass of milk to drink and looked away for just a moment. That was enough for him to drop the entire glass of milk on the sofa. We got to clean it and I told my help to give him a fresh glass of milk. This time when she handed him the milk, the doorbell rang, so she put him near the dining table and went to open the door. I suddenly had a feeling. I ran to the room and just about saved this kid from almost dipping my phone in that glass of milk like a biscuit. This entire incident happened in a span of 10 minutes. How else will I explain knowing something is wrong, if not for my intuition? 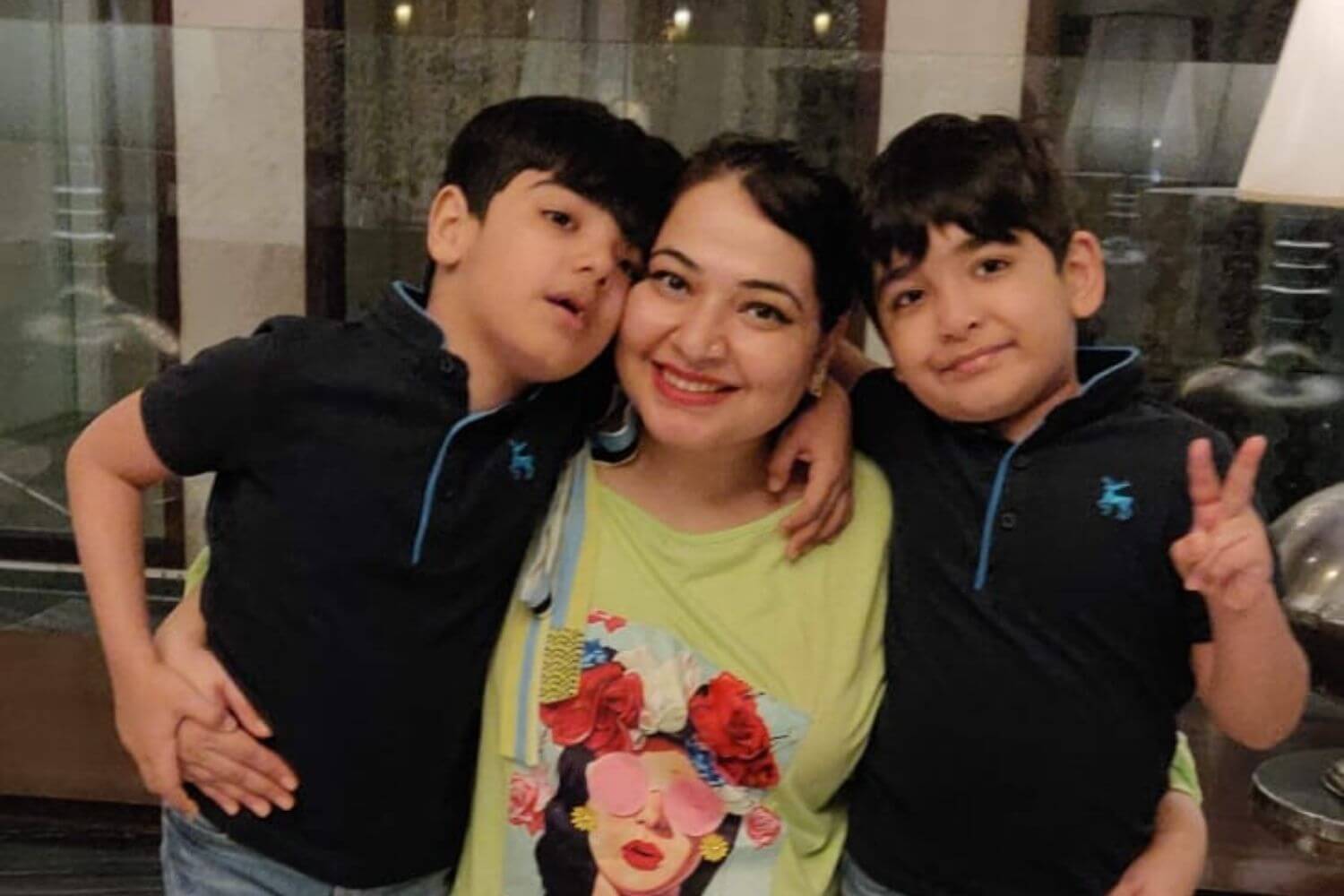 A. mom’s instinct is a very powerful 6th sense that exists. Let’s learn to trust ours

I have a set of runners- 3 years ago, when they were just 5, I was attending a huge Christmas gala in Select City walk, a huge Delhi Mall. My phone rang, seeing an unknown number I picked up the call and said Hello – these microseconds were enough for my Ussain Bolt to completely vanish into the crowd. All the Delhi crime news reminders running in my head.

Nest thing I know, I got another phone call -“Mam your son is with the security, where are you, we are bringing him to you now”. The next 5 minutes were the longest 5 minutes of my life! The guard said, that the child seemed lost and reached a store owner lady and asked her to dial a number. I had just made him memorize my number a couple of days ago and had told him to choose a lady stranger over a male stranger or a police/security person. That info came in handy on Christmas day and my child was united with me. The maternal instinct of having a premonition of such a situation and preparing my child for it saved the day!

Prerna Wahi, mom to a pre-teen A. mom’s instinct is a very powerful 6th sense that exists. Let’s learn to trust ours

This dates back years to the time when my son had recently been potty trained and we were taking a domestic flight. I checked if he would prefer wearing a diaper during the journey but he refused as he was now a big boy. We kept checking with him to use a washroom at the airport while we were waiting for boarding but he said he didn’t need to.

As soon as we got in line to board, he claimed that he needed to go. My husband asked him if he could wait and go in the aircraft but his face told me there was no time to wait. So immediately I rushed him to the washroom and saved the day!

He later asked me mom how did you know that I wanted to go? Right then I told him, “Mothers always knows!” Hai na #SahiWaliFeeling in play?

A. mom’s instinct is a very powerful 6th sense that exists.

When my kids were around 10 months old, Advait (my younger son) fell ill. He was an IUGR baby, and at birth, his weight was only 1.2kgs. So, we were always very, very cautious with him. At that time, he had a slight fever, nothing alarming about that… but as a mother, I just wasn’t liking the way he was ‘looking’. Everyone around me told me he was ok. But my instinct told me it was not. When I started observing his breathing become even more laborious, stomach moving up and down, I panicked and rushed him to the hospital. Turns out, I was right in doing so. He was having a silent asthma attack, one that could progressively get worse if he hadn’t put on a nebulizer immediately. I have always trusted my instinct as a mother, more so since that day! 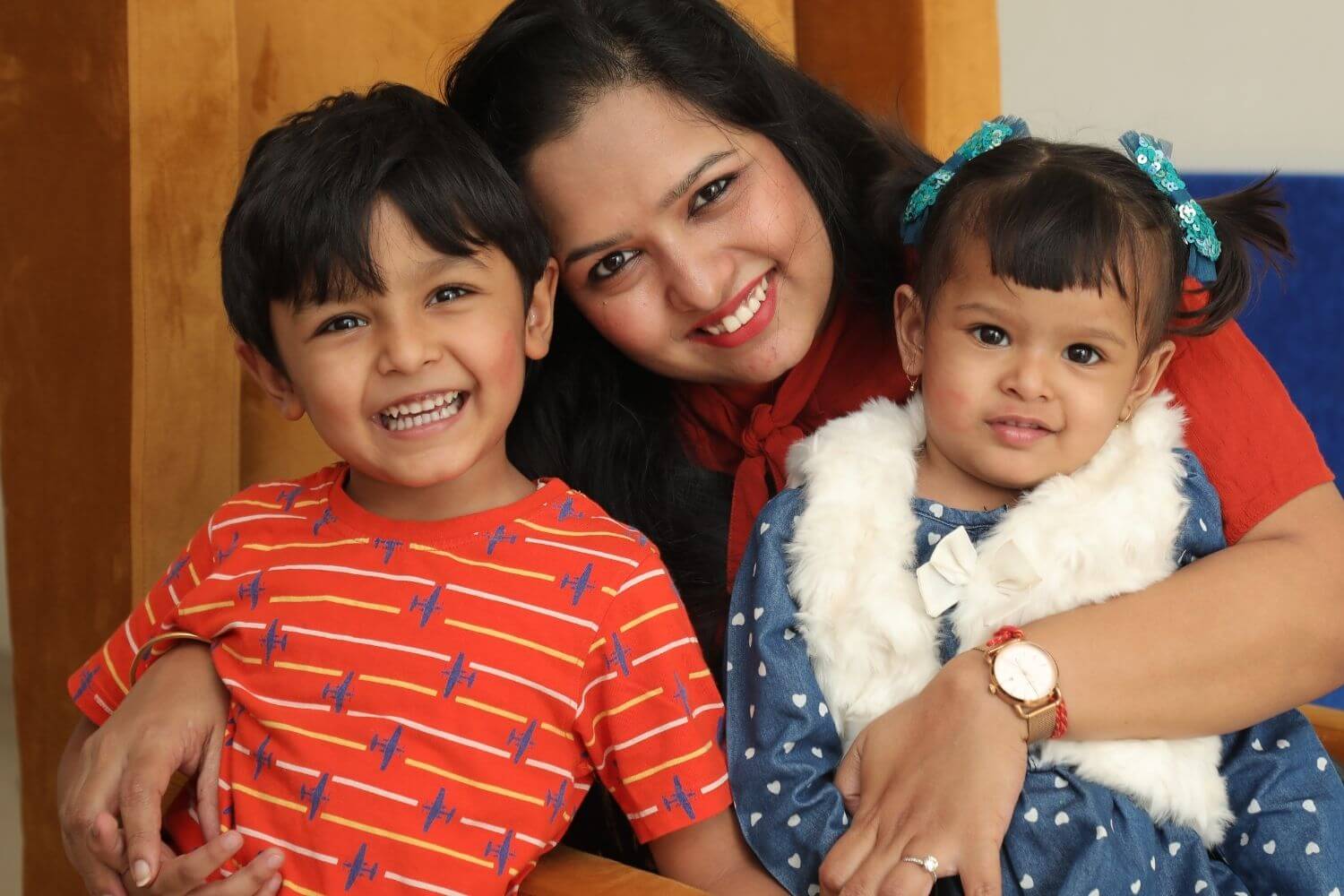 A mom’s instinct is a very powerful 6th sense that exists. Let’s learn to trust ours

My children were invited to a birthday party recently. The children were excited about it, but I wasn’t too convinced. I was in two minds, felty something was off and finally didn’t end up sending them. It broke their hearts, but I decided to honour my instinct. It turns out that one child who attended the party had viral fever and a cold. It became a super spreader and all the children who attended ended up getting sick and one even had to be hospitalized. Thankfully, my instinct saved my kids, and henceforth, I decided to always listen to my gut, even if it doesn’t make sense in that instance.

Finally, all I want to say is to remember there is no right way to be a mom! Always trust your #sahiwalifeeling

Huggies new #SahiWaliFeeling campaign recognises the journey of moms and this #sahiwalifeeling that all moms have! So dear Moms, embrace your #Momwalifeeling because you have got this!

Have any thoughts or experiences you would like to share below? Do feel free, we all are constantly learning from each other.

Share
Pin
Tweet
Share
0 Shares
« There Is An Ongoing War In Ukraine – Have You Spoken To Your Kids About It?
The Secret Of Baby Skin Care Products That Baby Brands Are Not Talking About! »