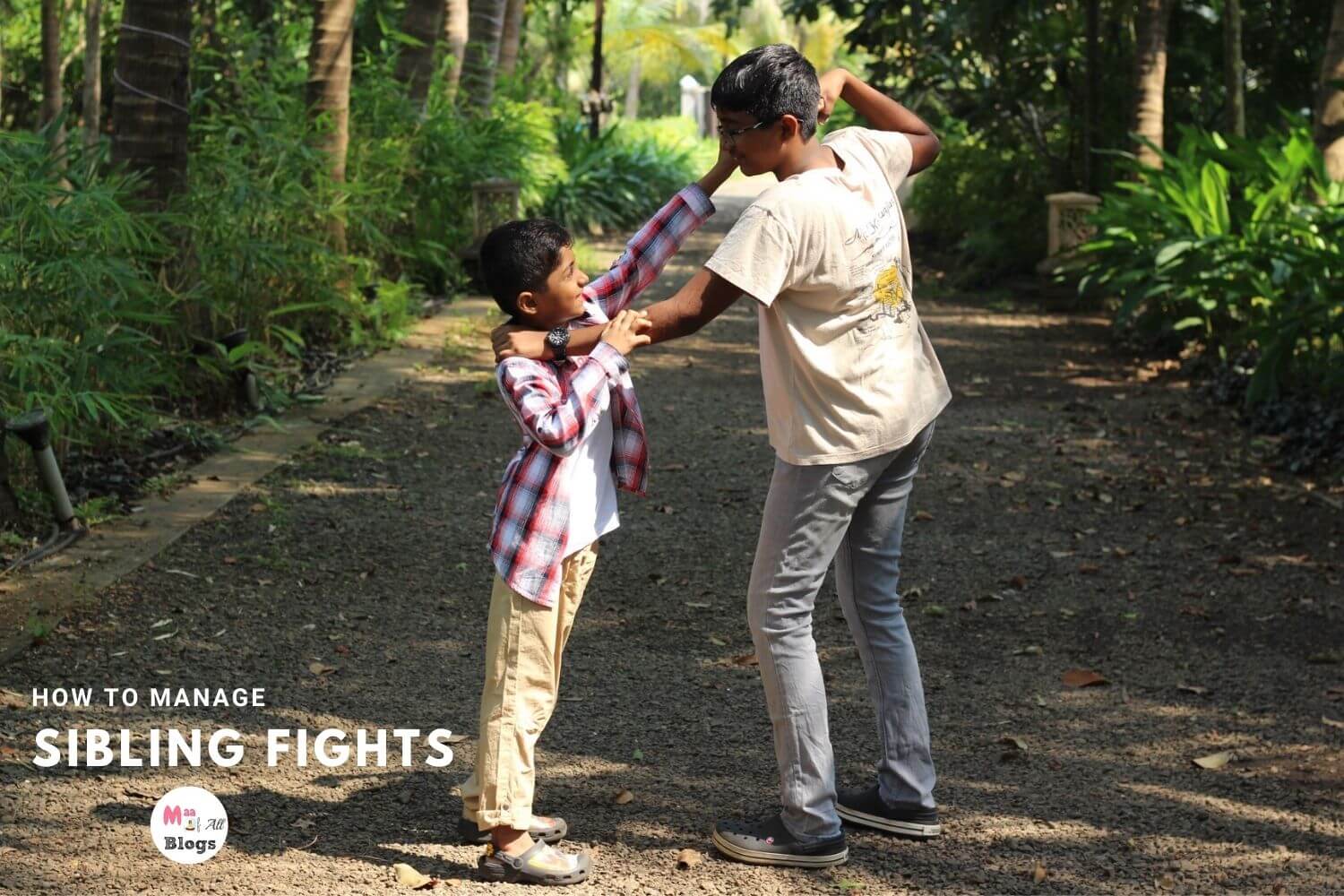 Tried and tested tips on now to manage sibling fights

I am a mom to two boys, a teen and a pre teen. Trust me it’s a tricky age.

Boys are also very physical when it comes to handling conflicts. A hand there, a kick here is normal in my household. The scarier part is when this extends longer and there is a chance they might get hurt, this is the time I usually step in. I have a few methods that I adapt which have helped me through the years.

Cause/ Triggers Of Sibling Fights

When it comes to fights, usually the triggers are incidents that have happened earlier or are a repeat. For eg. When I am upset with my teen and express the same, or he might be having a bad day. He reacts by bullying the younger one or the younger one when denied something he really wants can be nasty to my teen. Also, they both have things they like or dislike so if the other one does exactly that then can result in a fight.

And sometimes maybe because they are just different people and just may not agree on something.

Tips That Have Helped Me Over The Years

So what can you do? Sharing some tips that I use and hope they help you;

1. Keeping my cool. This is very important because if I also shout or get angry then things will aggravate.

2. Identifying the problem and usually when I do so and take to them, they would have already cooled down a bit. When they speak out the issue they themselves at times realise how trivial it was. I have to be and act non-judgemental. 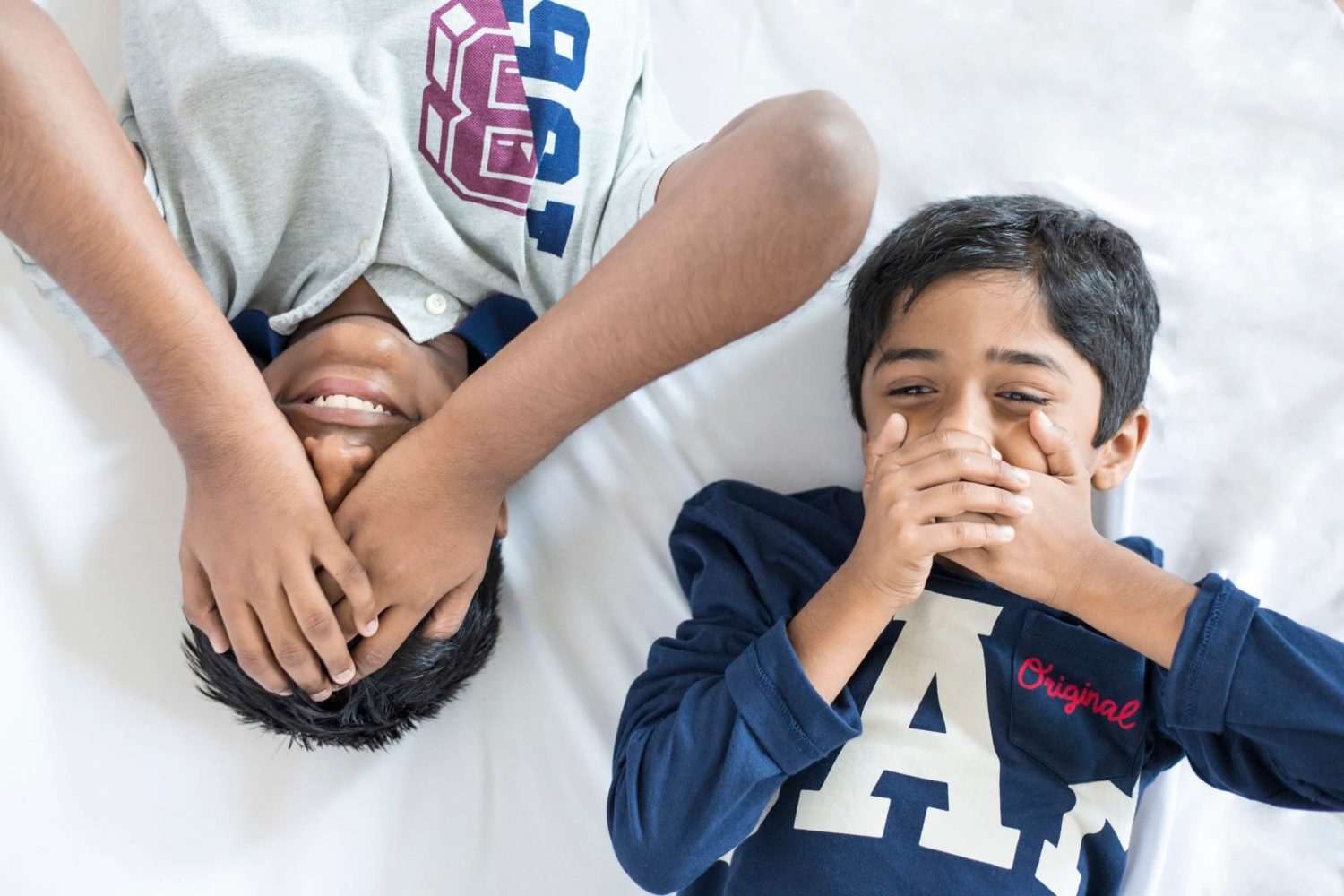 Tried and test tips and tricks to manage sibling rivalry

3. Sometimes it also is good to not get involved and give them a chance to sort it out.

4. Never make one feel more special than the other. This is tough because sometimes one is being too sweet than the other but as a parent it’s important to hold on and not play favourites.

5. Have some family rules in place so they know what will happen if they break those rules. Don’t mellow down or give up. Keep the rules constant.

6. I also share stories of how my brother and I used to fight and how we later grew up closer. So telling them that whatever sounds big right now is actually quite a trivial part of their sibling bonding. 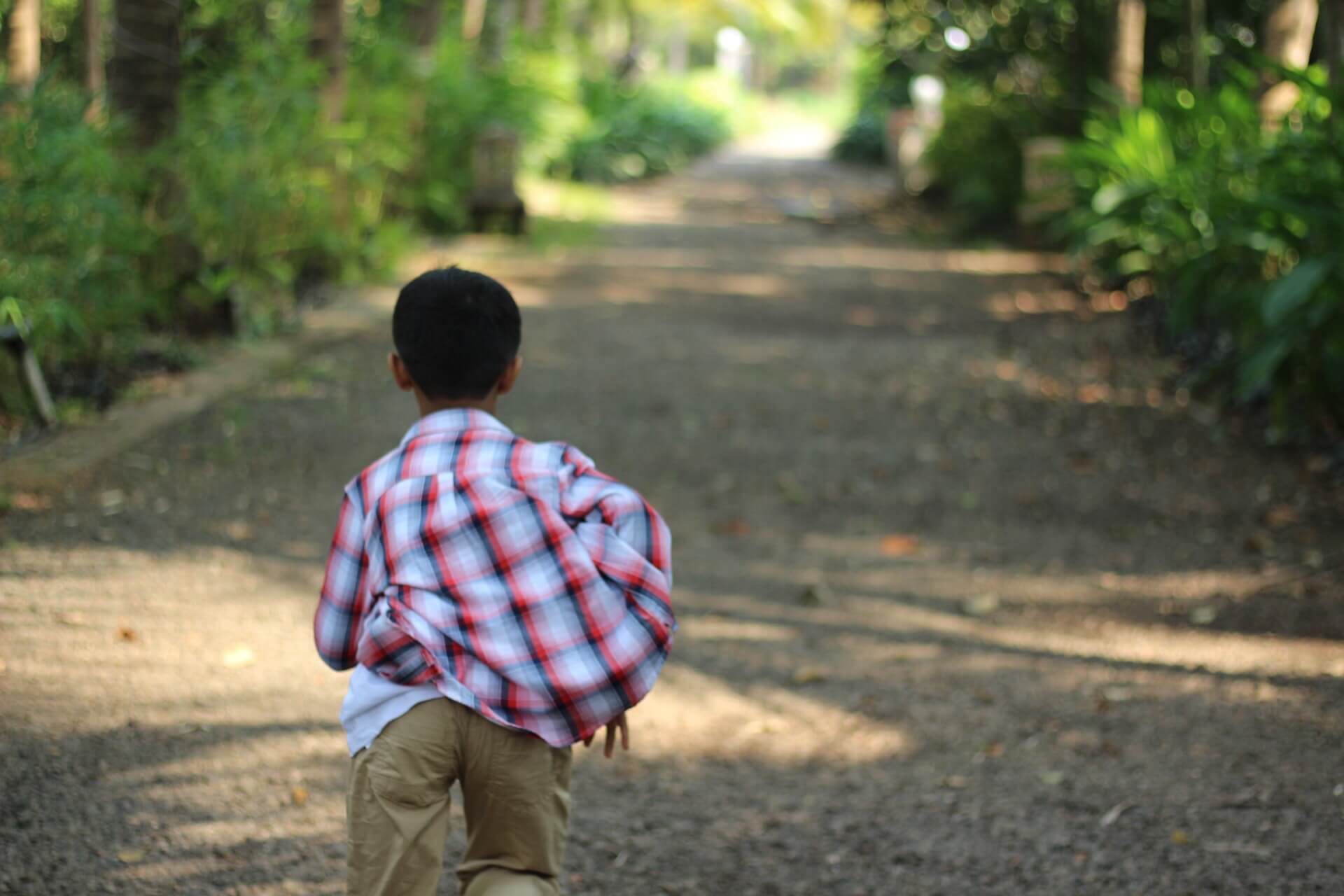 Hope this helps you. Trust me they still at times, they can get around as they are also learning as they grow but 90% of the times this has worked for me.

Let me know how you handle such situations? Maybe I can learn from you.